Yes, you’re going to get a iPhone 6s pretty much immediately.  Me too.  But let’s at least go into it knowing a few more tricks that your current iPhone already has up its sleeve…

1. Put your phone in Airplane mode while charging to significantly cut down on charging time. 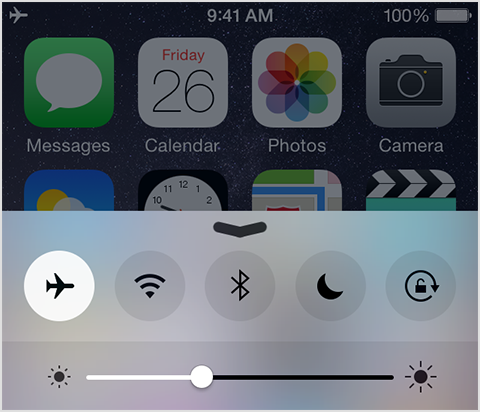 Swipe up from the bottom of your phone and tap the airplane icon to go into airplane mode.  This is great if you need quickly charge. It makes the charging time “fly” by — see what we did there?

2. Give your phone a quick jiggle to fix a mistake. While writing an email, text, or editing a photo, shake your phone if you make a mistake and get this little guy prompting you to undo what you just did.  Note: Shaking harder will not un-send a text you didn’t mean to send.

3. Turn your phone sideways for a more detailed calendar 4. View email drafts with one tap

Just tap and hold the Compose button in your email application to quickly access your drafts.  We have rewritten many an email because we didn’t want to take the laborious steps of finding the draft.  So this one is a personal favorite.

5. Set a timer for music or audiobooks to automatically turn off

This one is great.  Get your audio playing (music, audiobooks, whatever) then set a timer in the Clock app.  Under the “When Timer Ends” section, instead of choosing a sound, choose Stop Playing. That’s it!  Now you can take a nap while listening to your most guilty pleasure playlist (Christopher Cross, Spice Girls, Justin Bieber, and the like) and make sure it turns off before anyone comes home to hear it!  Thanks iPhone!

Did we miss any other life saving tips?

There are tons of rumors about what’s in store for the new iPhone being announced by Apple tomorrow.  Here’s the shortlist you care about from truly reliable sources…

Pricing structure will stay the same This adds one more dimension to your interaction with your phone.  Now the force you use when touching the display will have a different impact on your experience.  Imagine playing a game and speeding up the harder you press the throttle…delete buttons can now require a little more force so they’re not accidentally tapped, and maybe even protect your privacy by requiring passcodes that detect how hard you’re pressing on the screen! 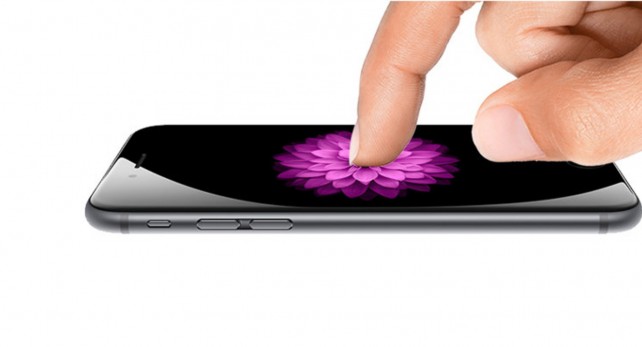 A little thicker — but not really

0.2mm thicker to be exact.  Pretty much unnoticeable.

There will of course be much more – but these are the highlights to expect.  We’ll be following the Apple Event tomorrow, 9/9/15, for the official announcements…Along with the rest of the world!

Google changes their logo the way your doctor’s office changes the magazines in the waiting room.  They’re different, but not really.

Here they are…in all of their primary color glory. And there you have it.  The many (similar) faces of Google.  What do you think of this latest one?

Without Edgar F. Codd, who knows where modern databases would be.  You might not realize that just about everything these days is driven by a database (Facebook, for example, is just a really pretty database.)  So, Edgar F. Codd, we salute you.  And your mustache.

Here are Codd’s 12 Rules of a relational database.  All 13 are still relevant today (no, that’s not a typo).

All information in a relational database (including table and column names) is represented in only one way, namely as a value in a table.

The DBMS must allow each field to remain null (or empty). Specifically, it must support a representation of “missing information and inapplicable information” that is systematic, distinct from all regular values (for example, “distinct from zero or any other number”, in the case of numeric values), and independent of data type. It is also implied that such representations must be manipulated by the DBMS in a systematic way.

Rule 4: Active online catalog based on the relational model:

The system must support at least one relational language that

All views that are theoretically updatable must be updatable by the system.

Changes to the physical level (how the data is stored, whether in arrays or linked lists etc.) must not require a change to an application based on the structure.

Integrity constraints must be specified separately from application programs and stored in the catalog. It must be possible to change such constraints as and when appropriate without unnecessarily affecting existing applications.

If the system provides a low-level (record-at-a-time) interface, then that interface cannot be used to subvert the system, for example, bypassing a relational security or integrity constraint.

We rounded up the best of the best Nerd destinations.  Pause Star Wars, put your chocolate milk down, and stop reminiscing about the last time you totally corrected someone that didn’t know what they were talking about — and plan your next vacation RIGHT NOW. 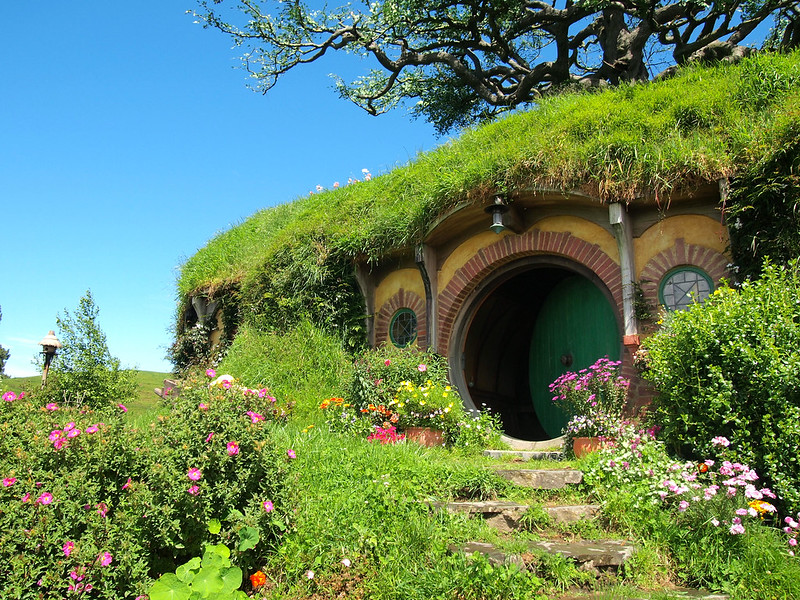 Hop a flight to New Zealand.  Say hello to Xena the Warrior Princess while you’re there.  Then saddle up on a horse and head to Matamata in New Zealand’s Waikato district (that’s still how they get around in New Zealand, right?)  Once you’re there, be the first person to ask a local if they’ve seen Gandalf recently.  That one is sure to kill! On your way back from Middle Earth, pop into Christ Church, Oxford and see the hall where Harry and his pals hatched plans to defeat He Who Must Not Be Named.  You know, Voldemort.  This church/college was established in 1546 and is steeped in old world tradition.  Sounds like a good thing right?  Well – the tradition was so strong that women could not attend the college until 1978!  Hermione scoffs! 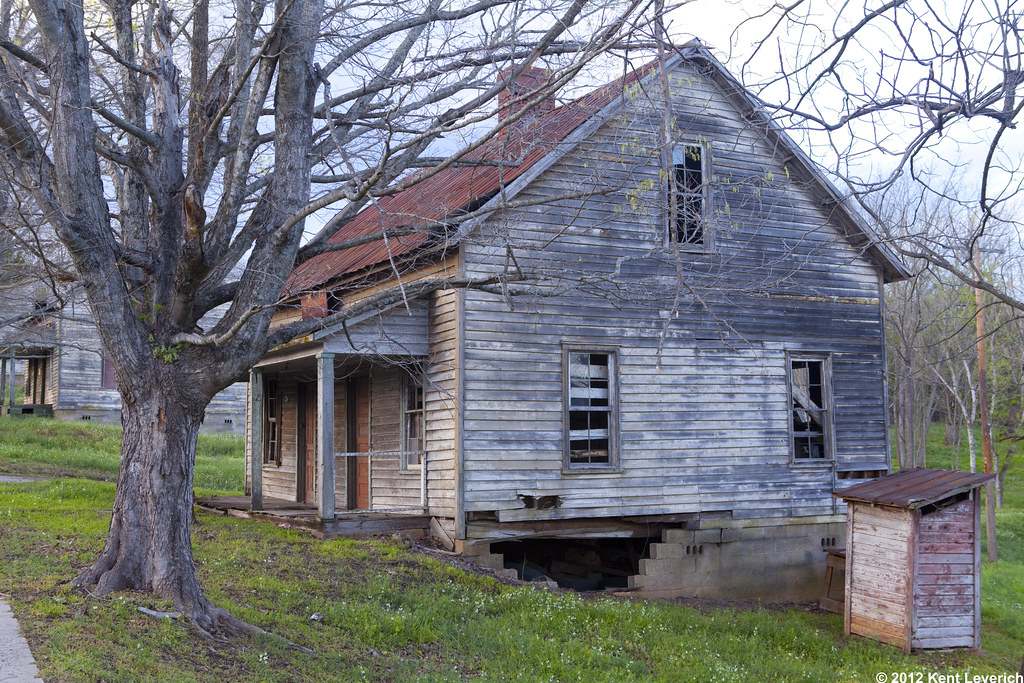 So, the enchanting setting of Middle Earth is in New Zealand.  The architectural marvel that doubled as the Great Hall is in Oxford.  What does the good old U.S.A. get?  District 12.  Yup.  When the Hunger Games needed to bring to life a location that was basically barely passable as being suitable for human habitation, they didn’t even have to get on a plane.  Henry River Mill Village in North Carolina fit the bill pretty much as is.  Over the years this town was destroyed by floods, a depression, fires, and more.  Every time it tried to eek back into existence, it was wrestled back down.  Apparently the odds just weren’t ever in its favor.

Step 3) Have someone take a picture of you staring thoughtfully into the sky (get both suns in the picture if you can.) Ok – we deviated from the movie settings for this last one – but it HAS to be on the list.  You can think whatever you want about Nintendo now, but the reality is, they created an industry.  Some of the most recognizable characters in history are Nintendo characters.  Not video game history.  ALL history.  It’s of course located in Rockefeller Center in New York – where else!?  Ok, maybe Japan would have made sense.  But other than Japan, where else!?

10,000 Square feet of games, merchandise, and most importantly – tons of people Nerding just as hard as you about all that stuff!  Make the trek.  This one is too good to miss.

Sorry – did you say something?  Oh, how did we leave that one out?  Well you see, the list is 5 places long and the place you just mentioned was actually #6.  Tell us about it in the comments though!